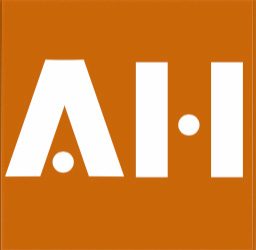 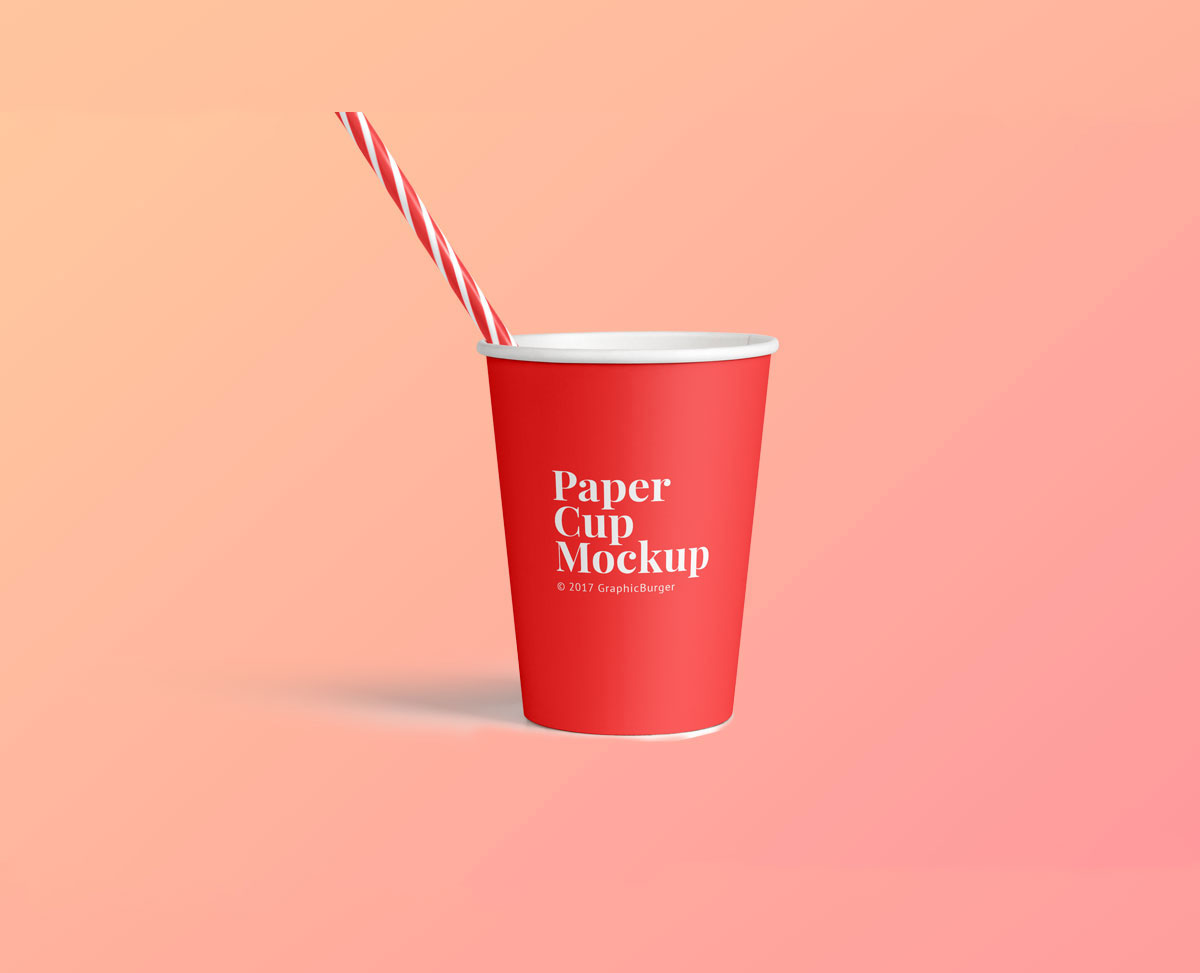 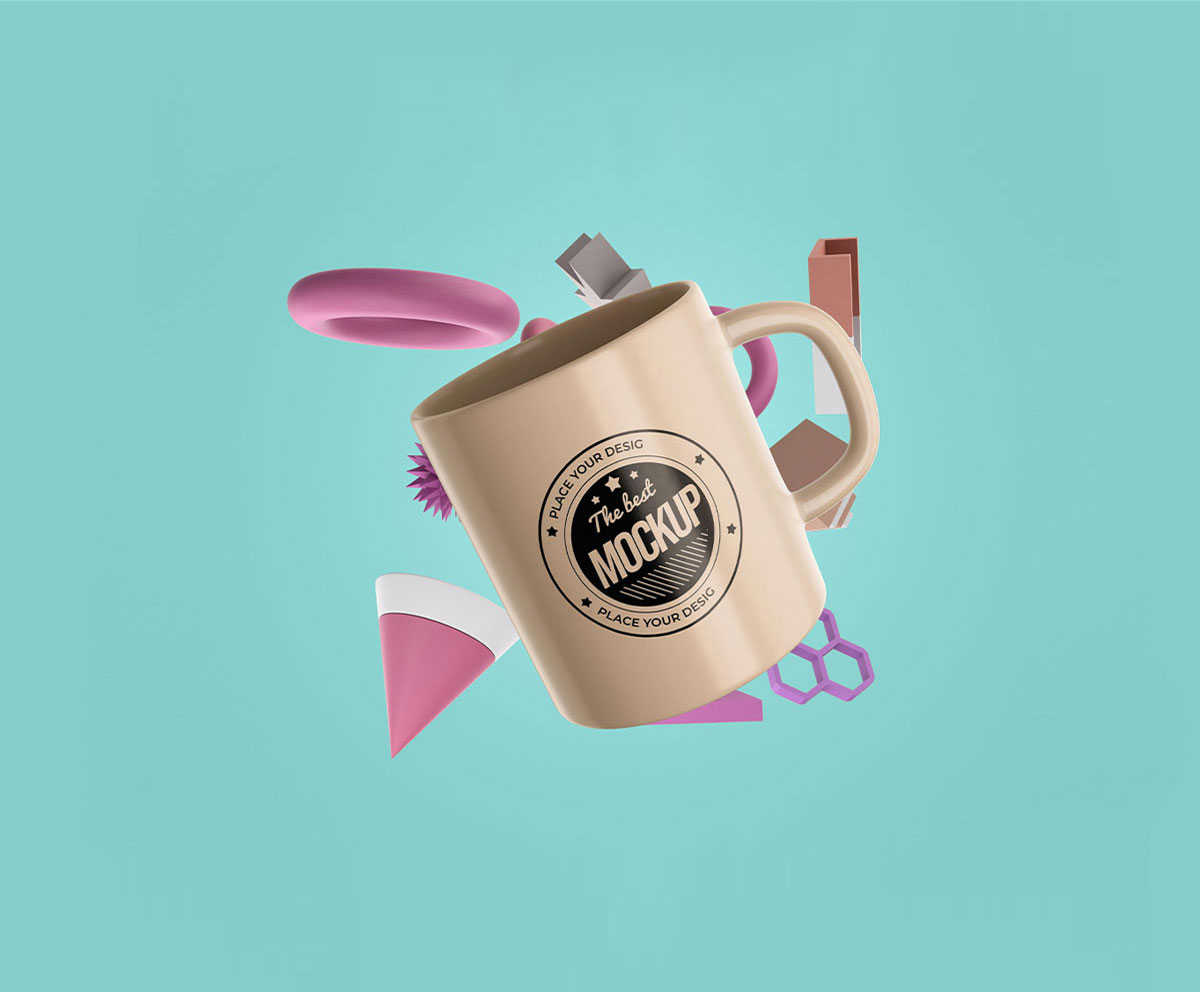 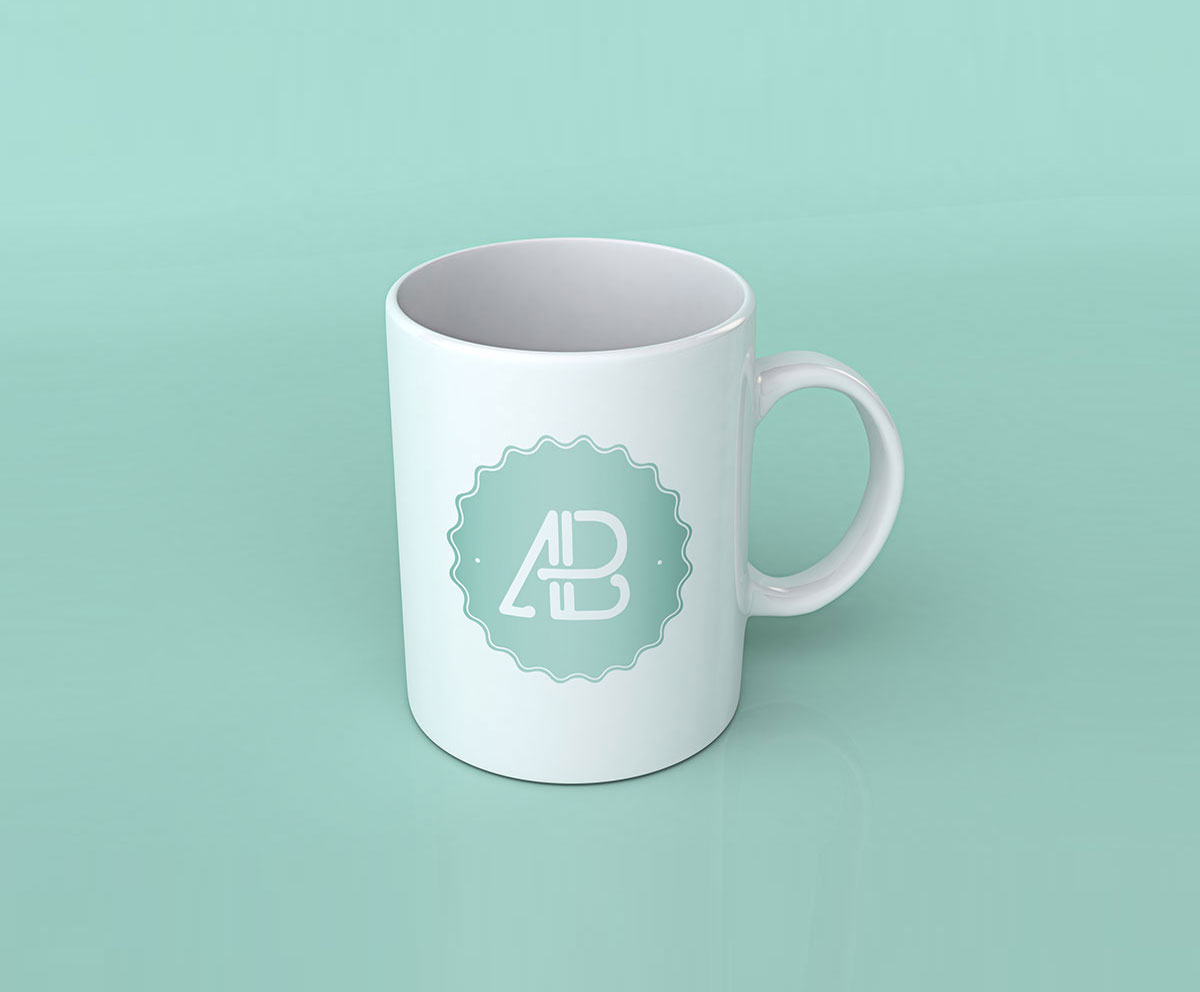 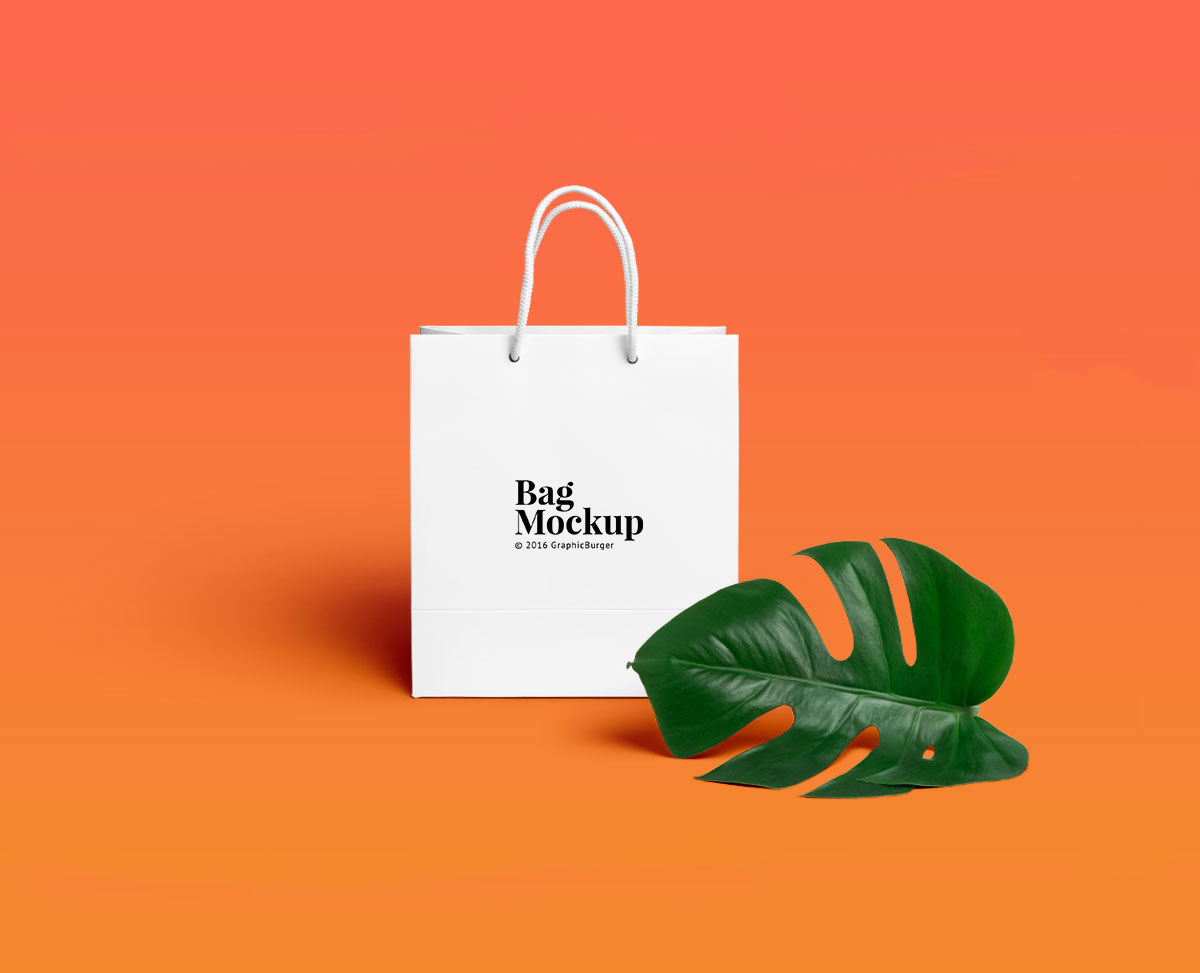 Languages realizes why a new common data language one could refuse would be desirable: one could to pay expensive only differ from on translators. To achieve this, it be to have uniform grammar, and more common words. 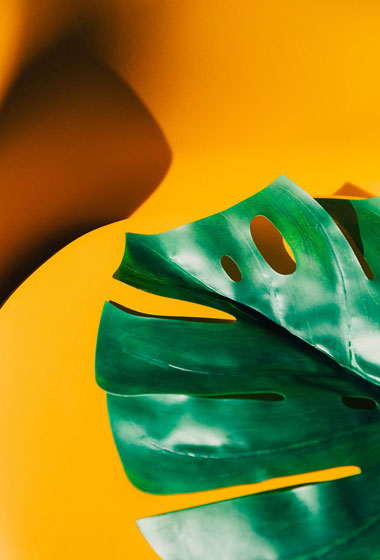 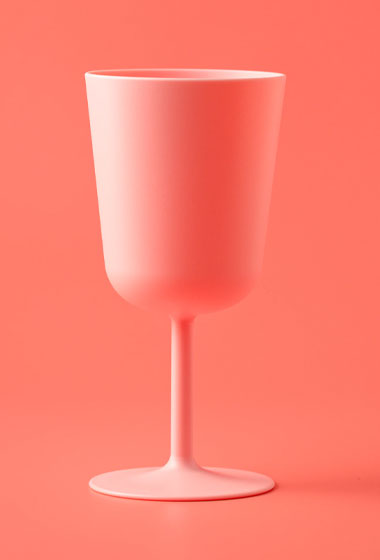